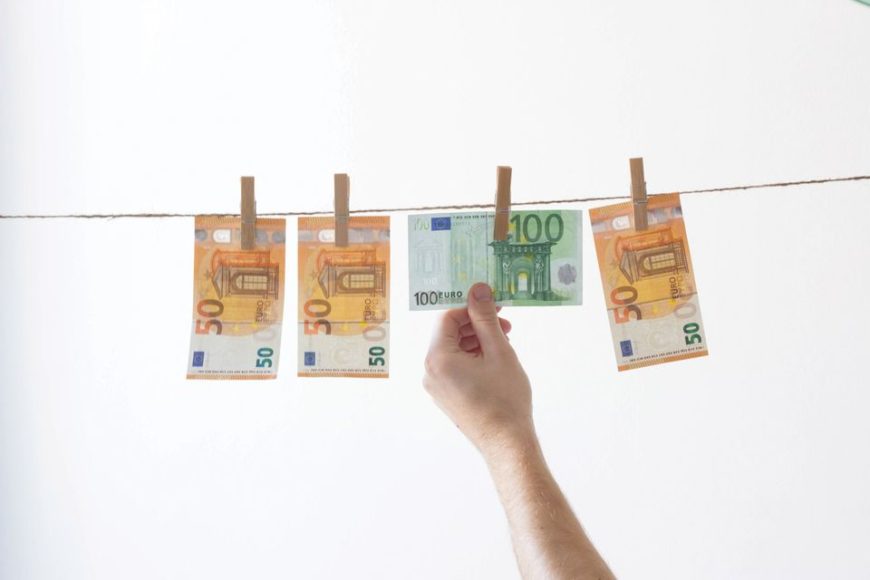 Is the art trade ready for new EU law calling for tough action on “dirty money”?

When the UK enforces the EU’s Fifth Anti-Money Laundering Directive (5AMLD) on 10 January, for the first time, many art and antique dealers will have to comply with stringent obligations designed to combat financial crime and terrorist funding.

This latest iteration of the directive will directly target the art market and high value goods, cryptocurrencies and pre-paid cards, all partially in a bid to prevent terrorism financing. To this end, it focuses on high-risk third countries and politically exposed persons. The UK has been a leader in pressing for this upgrade, but it affects all EU member states, which are obliged to transpose it into national law by 10 January 2020.

Germany proposes upgrading its Anti-Money Laundering Act and the German Banking Act by gold-plating the directive to regulate cryptocurrencies more stringently. The German Association of Art Dealers and Galleries (BVDG) is lobbying against the “extremely strong and hard to fulfil” new regulations, saying that dealers are “overwhelmed with excessive documentation duties and reporting obligations”.

Also, in October the EU proposed the creation of a central authority to oversee anti-money laundering enforcement, but some member states believe this is unnecessary. Instead they say the European Banking Authority should use its existing powers more effectively.

The UK government’s consultation into its 5AMLD closed in June but it has yet to publish its response or the text of the proposed UK regulations. The directive will result in sweeping regulatory changes to the art market, yet there is scant information about its key aspects. There has been talk of HM Revenue & Customs (HMRC), which will regulate the regime, delaying enforcement, but 5AMLD is an EU Directive that the UK government must transpose into UK law and there is no provision for delaying enforcement. Government announcements are unlikely in the run-up to the general election and, with enforcement due soon afterwards, those in the art market must plan how to comply now with limited guidance.

Those caught by these provisions–described as “obliged persons”—have little time to update their systems and processes. They include:

• people “trading or acting as intermediaries in the trade of works of art, including when this is carried out by art galleries and auction houses, where the value of the transaction or a series of linked transactions amounts to €10,000 or more; and

• people “storing, trading or acting as intermediaries in the trade of works of art when this is carried out by free ports, where the value of the transaction or a series of linked transactions amounts to €10,000 or more”.

But legal definitions of a number of key words and phrases in these statements—such as “acting as intermediaries” and “works of art”—remain unclear.

While information is limited, in the overwhelming majority of cases, “trading” (broadly described, including where acting as an ‘intermediary’) in “art” (again, broadly understood) amounting to over €10,000 will be caught. An “intermediary” will include anyone who has a financial interest in the transaction—even those paid to transport or store art.

Professions such as solicitors and accountants that have been subject to anti-money laundering regulations for years might be able to assist with compliance. Alternatively, some providers are developing digital 5AMLD solutions for the art market, typically utilising a smartphone app for use on the move.

In addition to registering with HMRC, each business must appoint a Money Laundering Reporting Officer, responsible for receiving suspicious activity reports for that business and for making onward reports to the National Crime Agency in appropriate cases.

Businesses and individuals that fail to comply with the regulations risk prosecution under the Proceeds of Crime Act 2002. One defence is to show that staff have undergone appropriate training. Businesses should make such training compulsory—and repeat it annually.

Many fear that the nature of art transactions makes complying with 5AMLD almost impossible. Dealers worry they will lose sales if they have to interrupt a deal to collect onerous details from prospective buyers, especially at art fairs. Fair organisers need to ensure a 5AMLD-compliant level playing field so that every dealer is subject to the same requirements. How this will work in practice is uncertain, but teething issues are likely. Dealers should not be caught unawares.

How to comply with 5AMLD

To satisfy the Fifth Anti-Money Laundering Directive, art businesses will need systems in place by 10 January 2020 to ascertain the following for each transaction over €10,000:

3. the ultimate beneficial owners(s) (if any), especially where corporate and/or trust structures are involved

4. the purpose and nature of the proposed business relationship between the parties

5. the “risk profile(s)” of the transaction and the parties (see below)

Businesses must keep records to satisfy each element.

“High-risk” transactions will require further evidence, such as when “related to… cultural artefacts and other items of archaeological, historical, cultural and religious importance, or of rare scientific value, as well as ivory and protected species”. It might be best to treat anything requiring a UK export licence as high risk. Similarly, “politically-exposed persons” and those connected with high-risk jurisdictions should be subject to enhanced due-diligence.