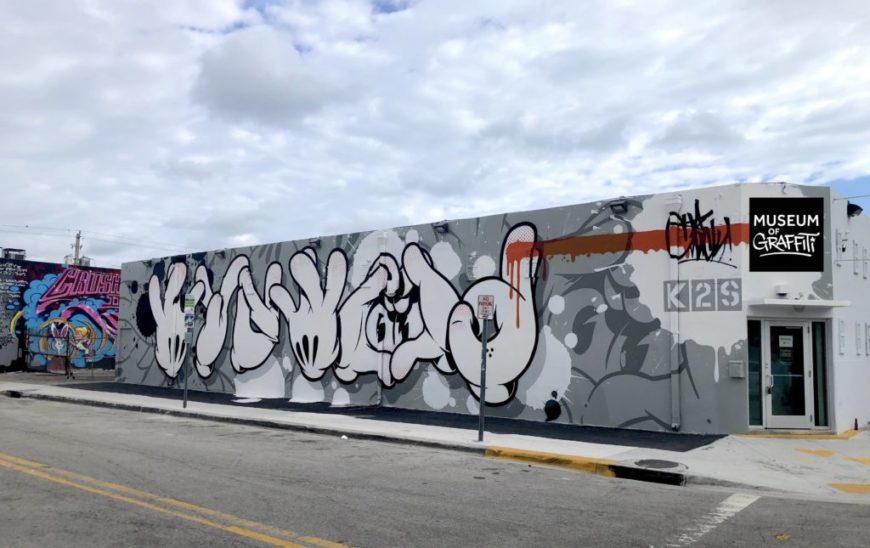 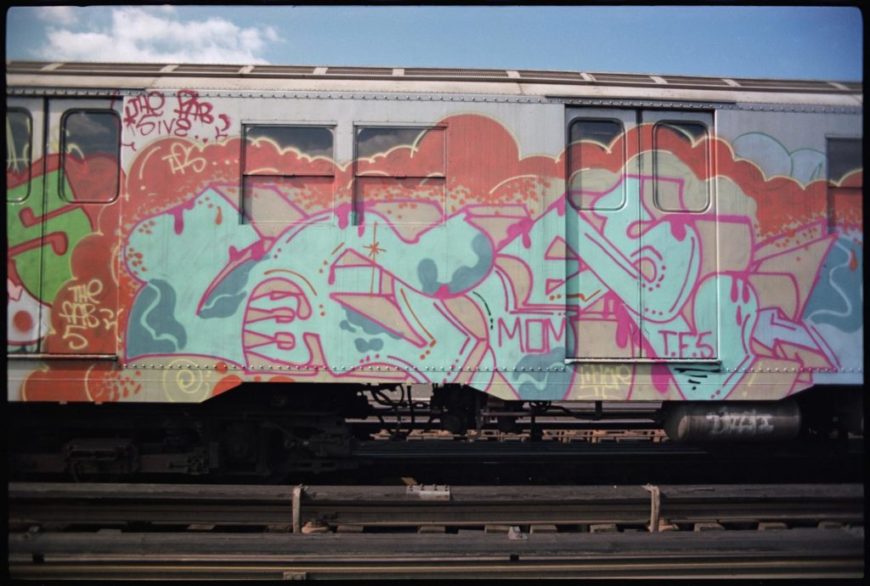 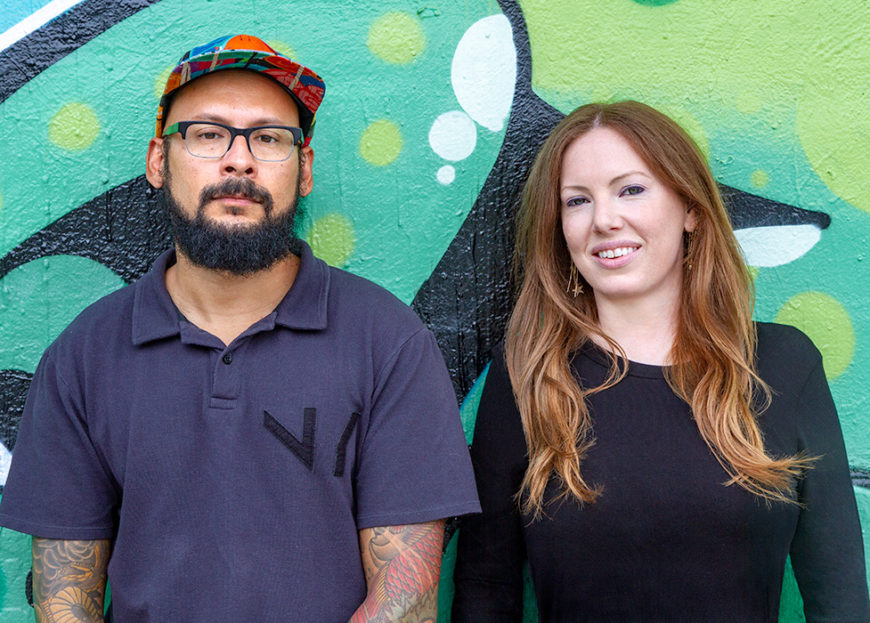 The for-profit museum commissioned 11 murals for its facade.

For the past decade, blocks of real-estate developments in Miami’s Wynwood neighbourhood have served as outdoor canvases for thousands of street artists. Today, the area has become a mini American mecca for graffiti, where thongs of Instagrammers pilgrimage for pics and retailers look to cash in on the moment.

As of this week, it’s also where the Museum of Graffiti is opening its doors. Billing itself as the world’s first museum dedicated to the history of graffiti art, co-founder Alan Ket says it will be a “place for people to come and learn.” Ket, a veteran graffiti artist and brand consultant, adds that “adults don’t really get this stuff. Ever since I was a kid, I wished this place existed, and I’ve been waiting for adults to build one.” 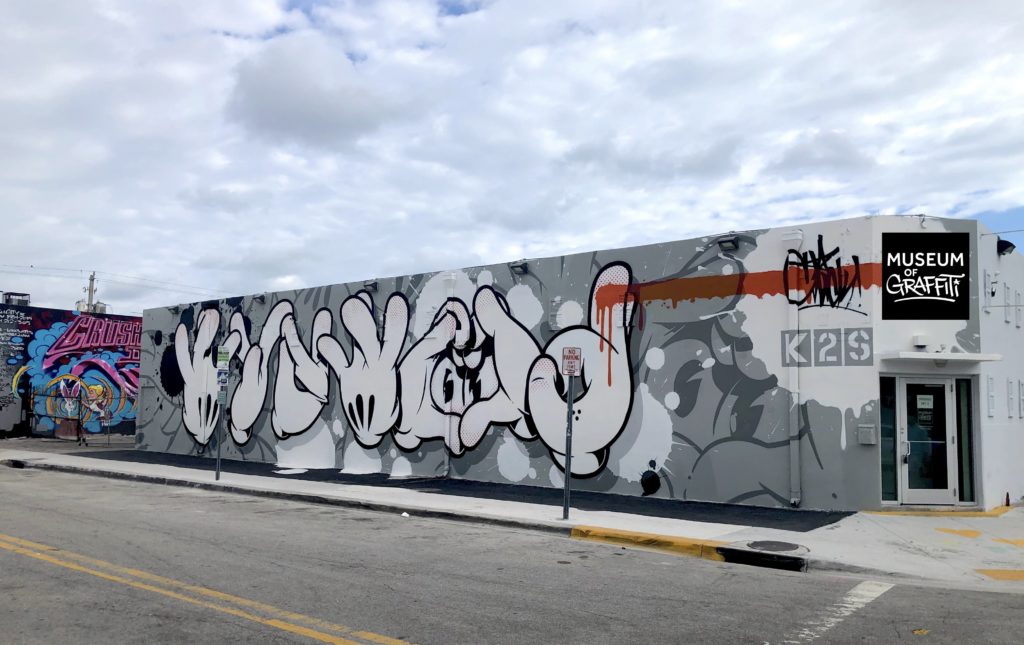 Two years ago, Ket met Allison Freidin, a Miami-based lawyer who had represented a number of street artists, and the pair decided to launch the for-profit museum.

They started out by commissioning 11 murals for the facade of the building, including works by Slick, Shoe, Abstrk, and Entes. More custom artworks greet visitors inside, where there is also a permanent exhibition charting the movement’s 60-year history, told through such relics as photographs of long-gone murals and vintage spray cans from famous artists.Two additional galleries will house exhibitions by contemporary artists, and there’s a space for rotating installations. Finally, a gift shop brimming with artist-designed toys, apparel, prints—and even a custom denim bar for applying pins and patches—round out the experience. Tickets for adults run $23 a pop. 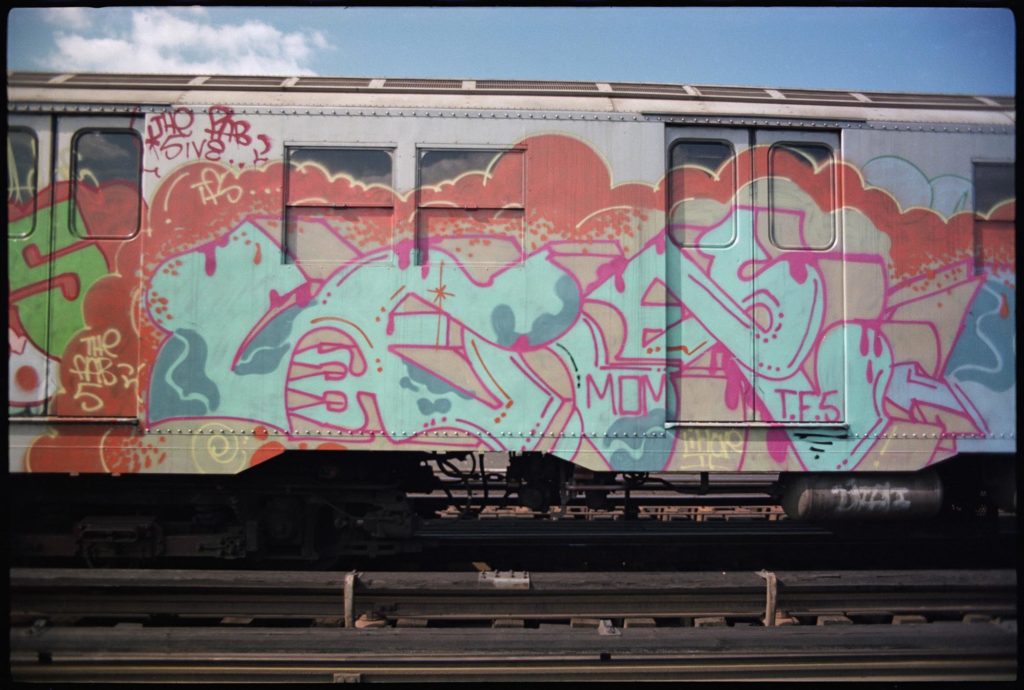 For the founders, putting graffiti into a permanent space doesn’t stand in opposition to the art form’s spirit. “Every time I hear the word ‘ephemeral—’” says Ket, before pausing. “The ephemerality of graffiti is a result of oppression against artists. From a graffiti perspective, there’s no reason for our art to be wiped out, painted over. We want our art to last forever.”

“The market doesn’t get it,” he says. “The museums don’t get it. Curators don’t learn about this stuff in schools. We’re written out of art history. It takes people coming from within the movement to build this. I think us celebrating the destroyed artworks of previous generations is a way for us to honor the value and importance that we as young people saw in those works that adults just didn’t understand.” 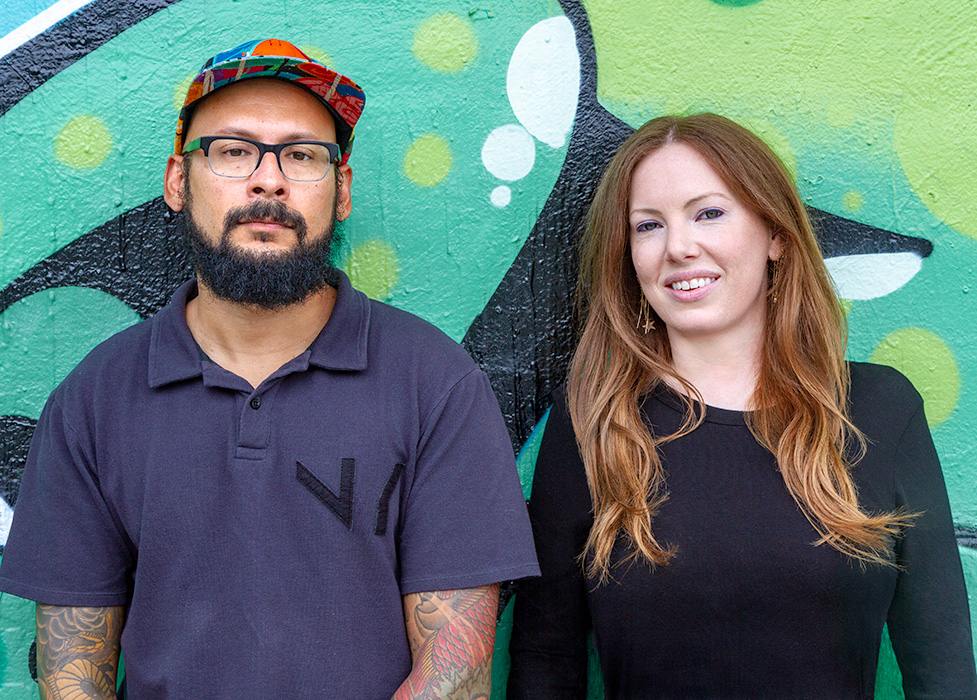 You only get the picture, not the person holding it, something they don’t mention in the description, now I’ve got to find my own person

I bought this thinking it was a nice green colour, apparently it GREY! I’m colour blind so I don’t care but my girlfriend says grey makes me look fat