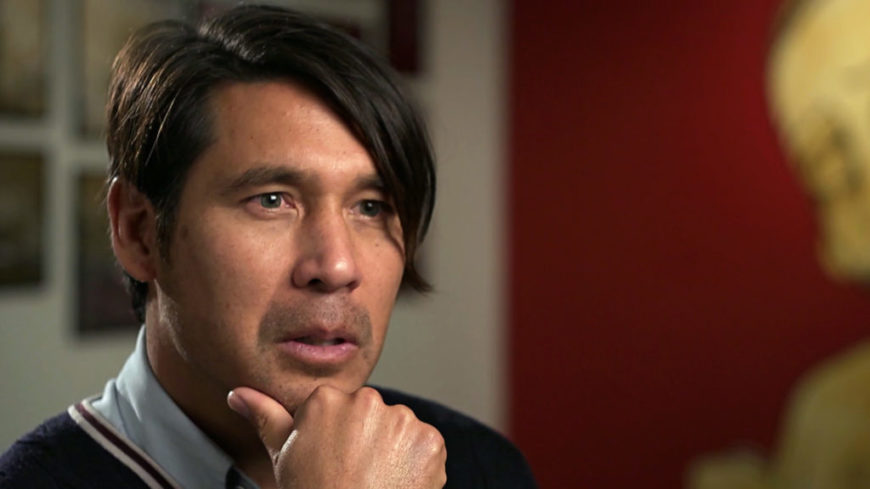 It Would Be Better as a Massive Group Show’: Why Artist Barry McGee Has No Interest in a Traditional Museum Retrospective

As part of a collaboration with Art21, hear news-making artists describe their inspirations in their own words.

A major museum solo show is a career landmark for any artist. But for Bay Area native and street artist Barry McGee, the experience left something to be desired. In fact, in an interview for Art21’s “Extended Play” series ahead of a massive retrospective that traveled from the Berkeley Art Museum and Pacific Film Archive to the ICA Boston in 2013, McGee concluded that the exhibition “would be better as a massive group show—with like, 300 different people.”

In the end, McGee—a prominent figure in the graffiti boom in the San Francisco Bay area in the early ’90s—did manage to incorporate pieces by dozens (if not hundreds) of other artists, presented in glass-cased vitrines alongside his own work. He and his collaborators contributed printed matter, graffiti, found objects, and graphic drawings. Even his father’s doodles on paper napkins found their way into the show. 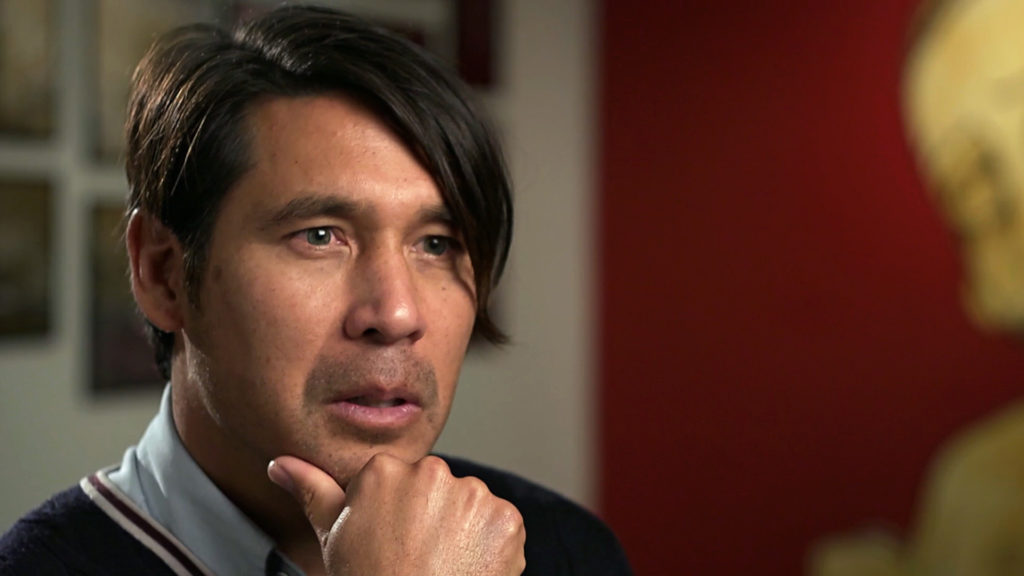 McGee’s passion for mixing and improvisation is also on full view now in “Barry McGee: SB Mid Summer Intensive” at the Museum of Contemporary Art Santa Barbara. The rollicking, immersive show features work by McGee and others that ranges from stacked surfboards honoring the surfing legend Reynolds Yater to the droopy-eyed caricature that is the calling card of McGee’s irreverent street tags.

McGee’s work reflects the same skate and surf culture he grew up in, which shaped his penchant for mixing thrift-store gadgets with professionally cast sculptures. “This is my ideal way to hang the artwork,” he told Art21, “just with like what I would call a more serious attempt at art, and then just something that a friend made on a Xerox machine right next to it—that’s just as serious to me.”

Watch the segment, which originally appeared as part of the “Art in the Twenty-First Century: Extended Play” television series on PBS, below. “Barry McGee: SB Summer Intensive” is on view at the Museum of Contemporary Art Santa Barbara through October 14, 2018.

This is an installment of “Art on Video,” a collaboration between artnet News and Art21 that brings you clips of newsmaking artists throughout the summer. A new season of the nonprofit Art21’s flagship Art in the Twenty-First Century television series premieres this September on PBS. Watch full episodes and learn about the organization’s education programs at Art21.org.

You only get the picture, not the person holding it, something they don’t mention in the description, now I’ve got to find my own person

I bought this thinking it was a nice green colour, apparently it GREY! I’m colour blind so I don’t care but my girlfriend says grey makes me look fat

I totally agree with Stuart!

Thank you guys for your kind words!

This hoodie is great for those chilly winter days. I love the WooNinja!